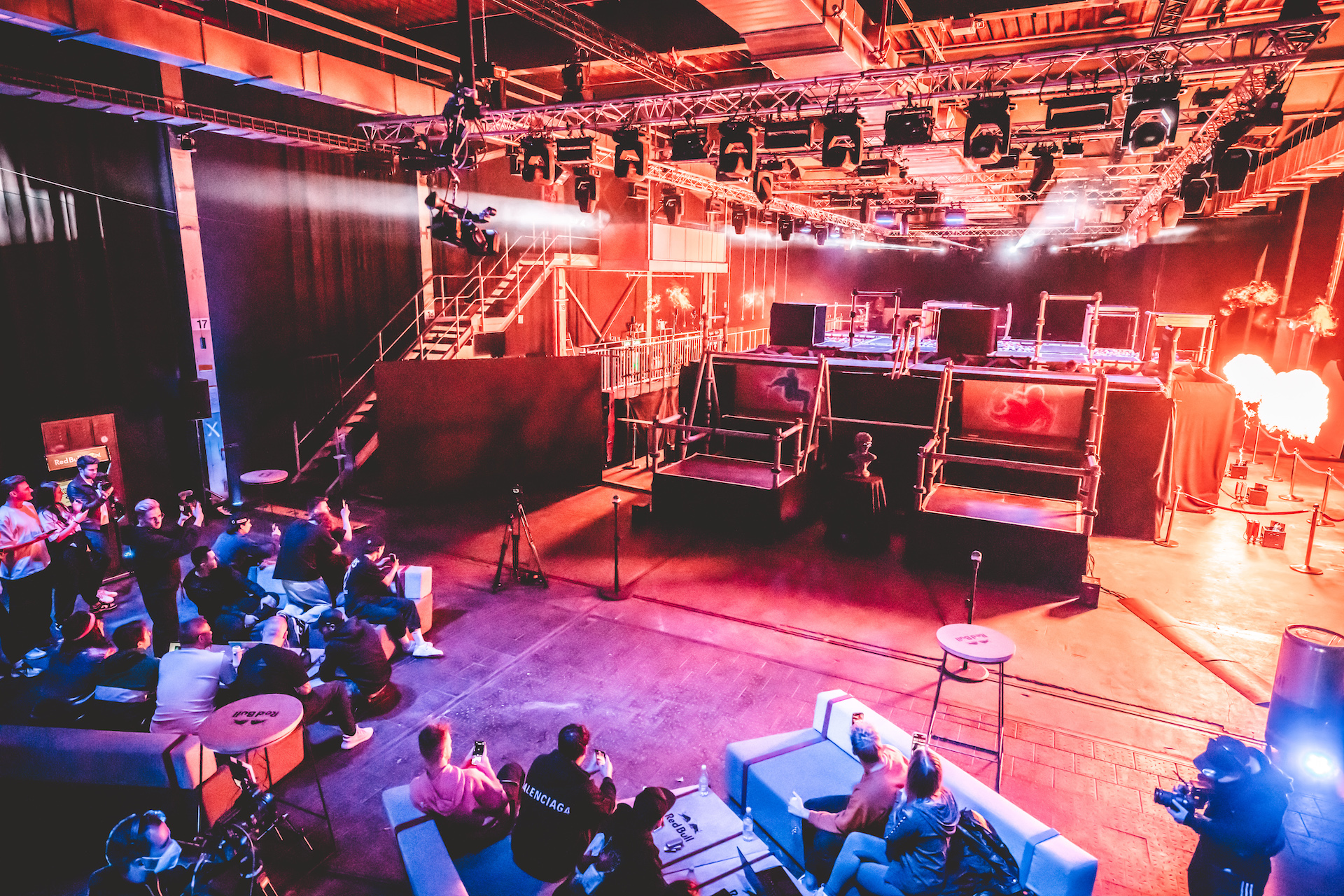 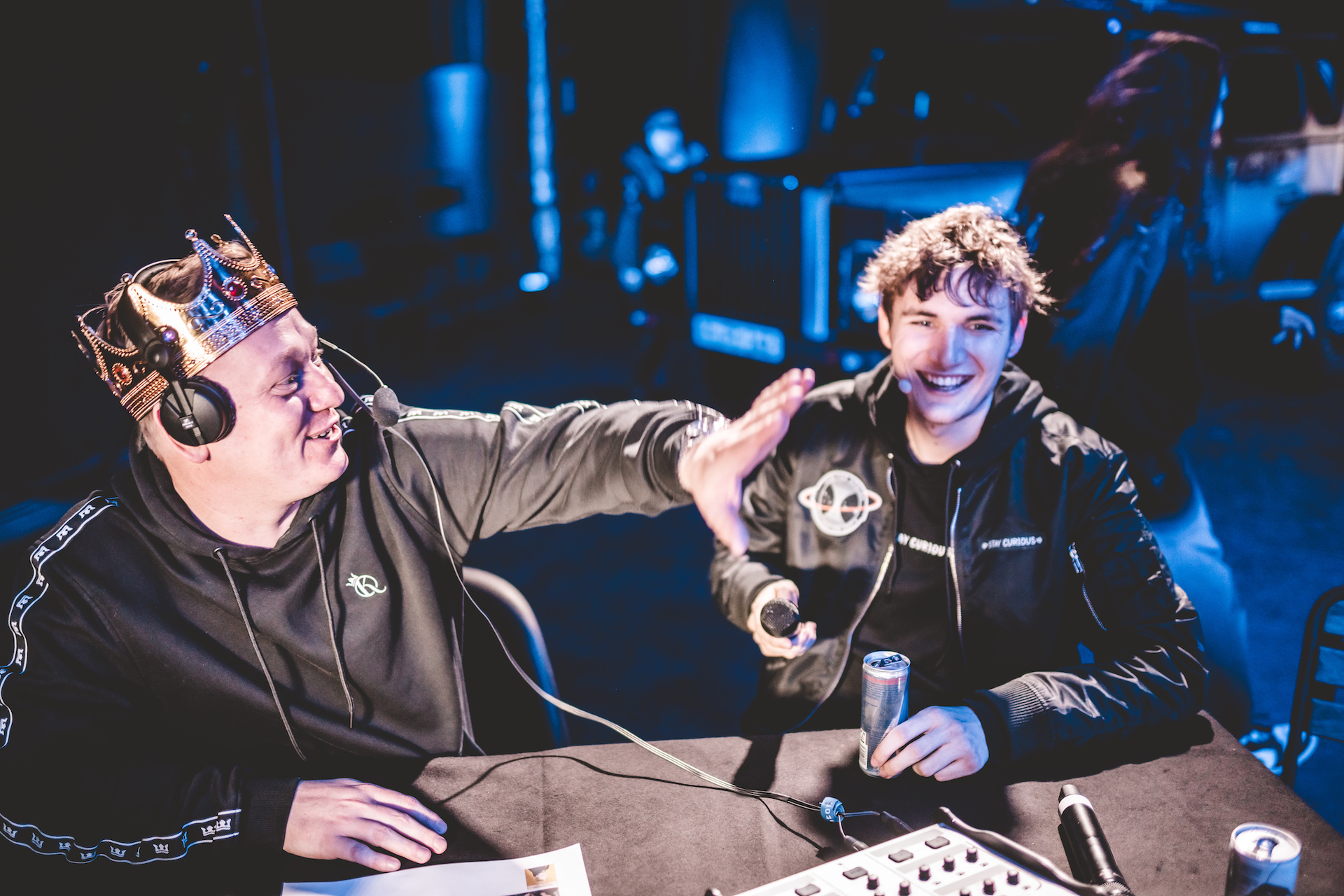 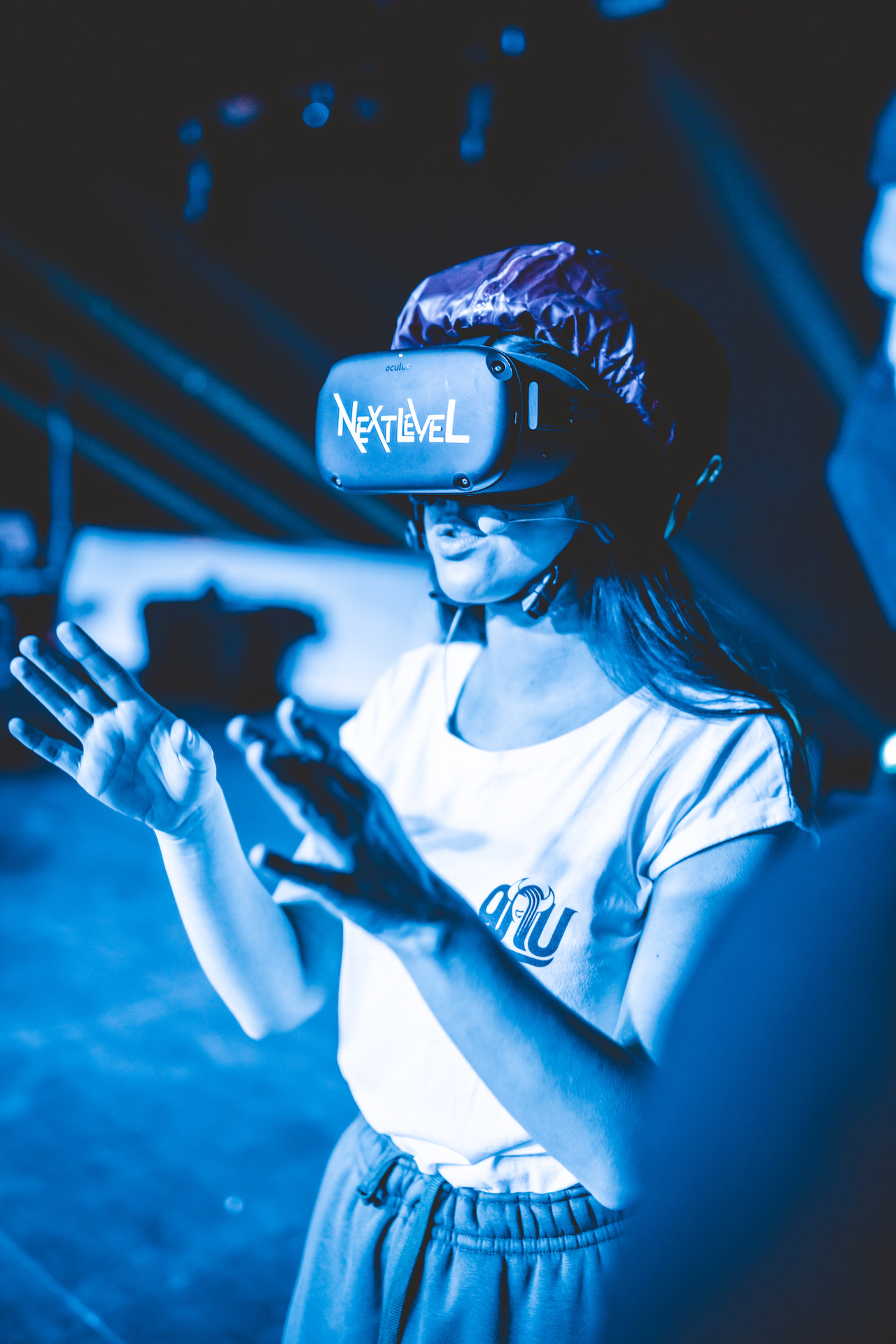 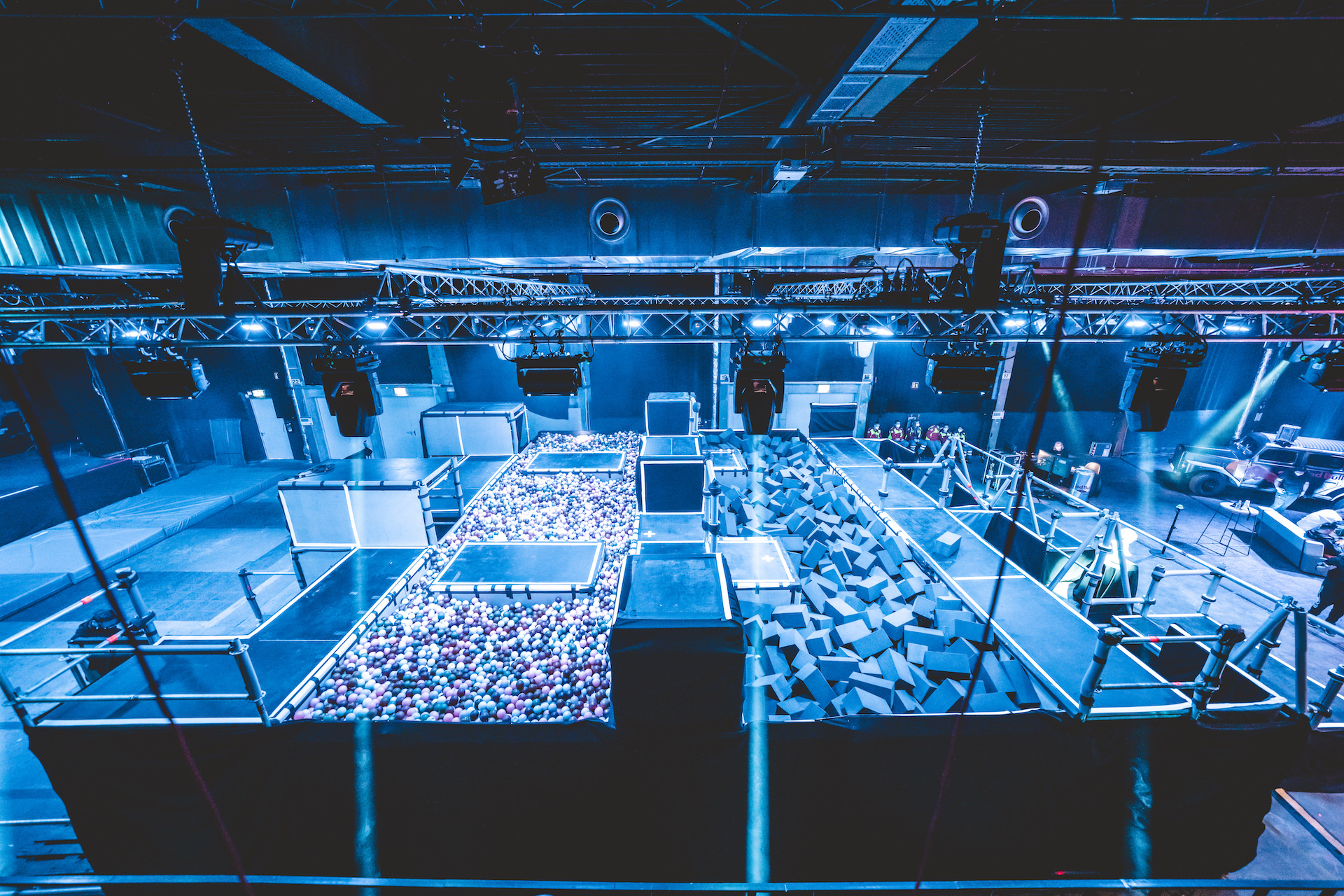 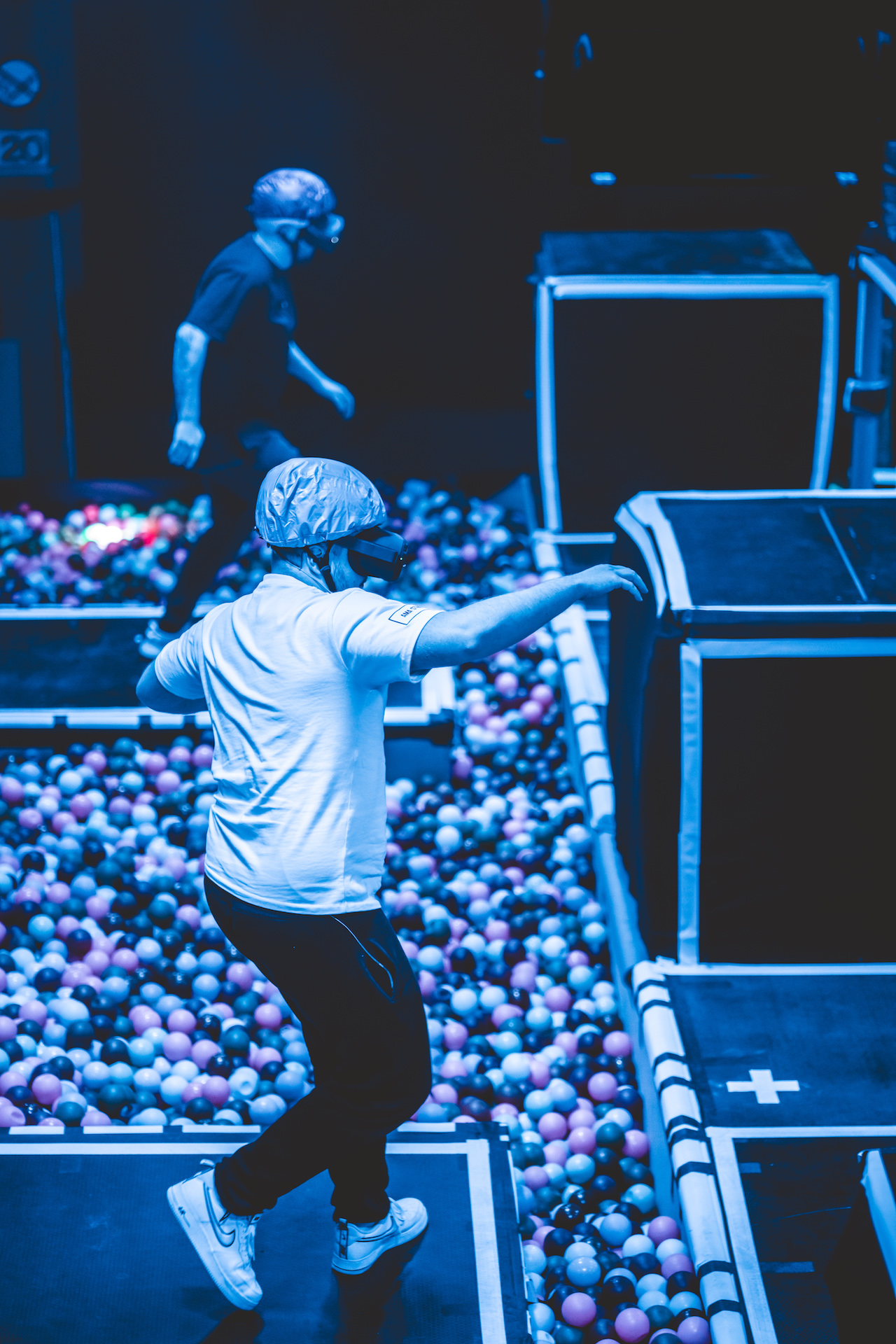 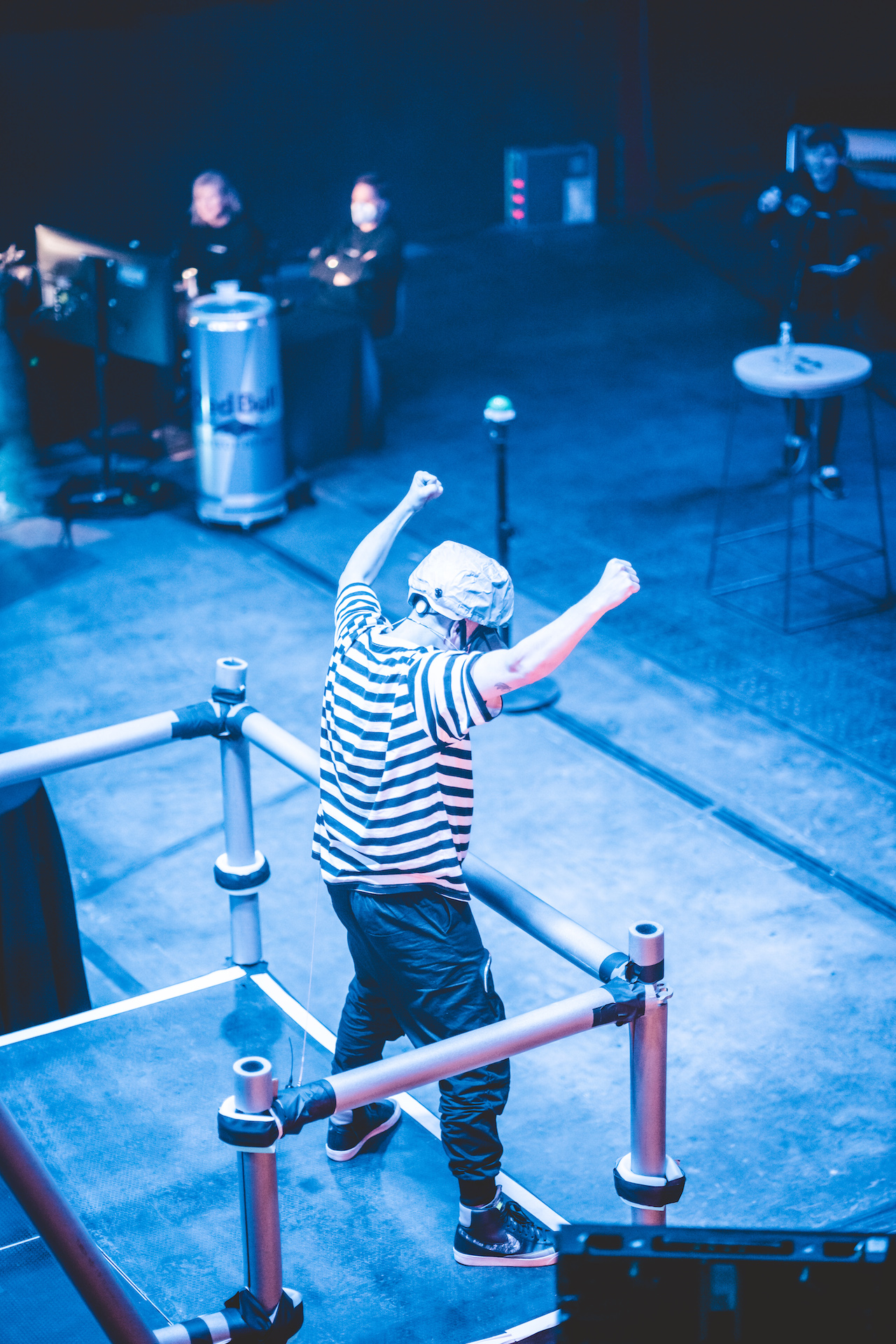 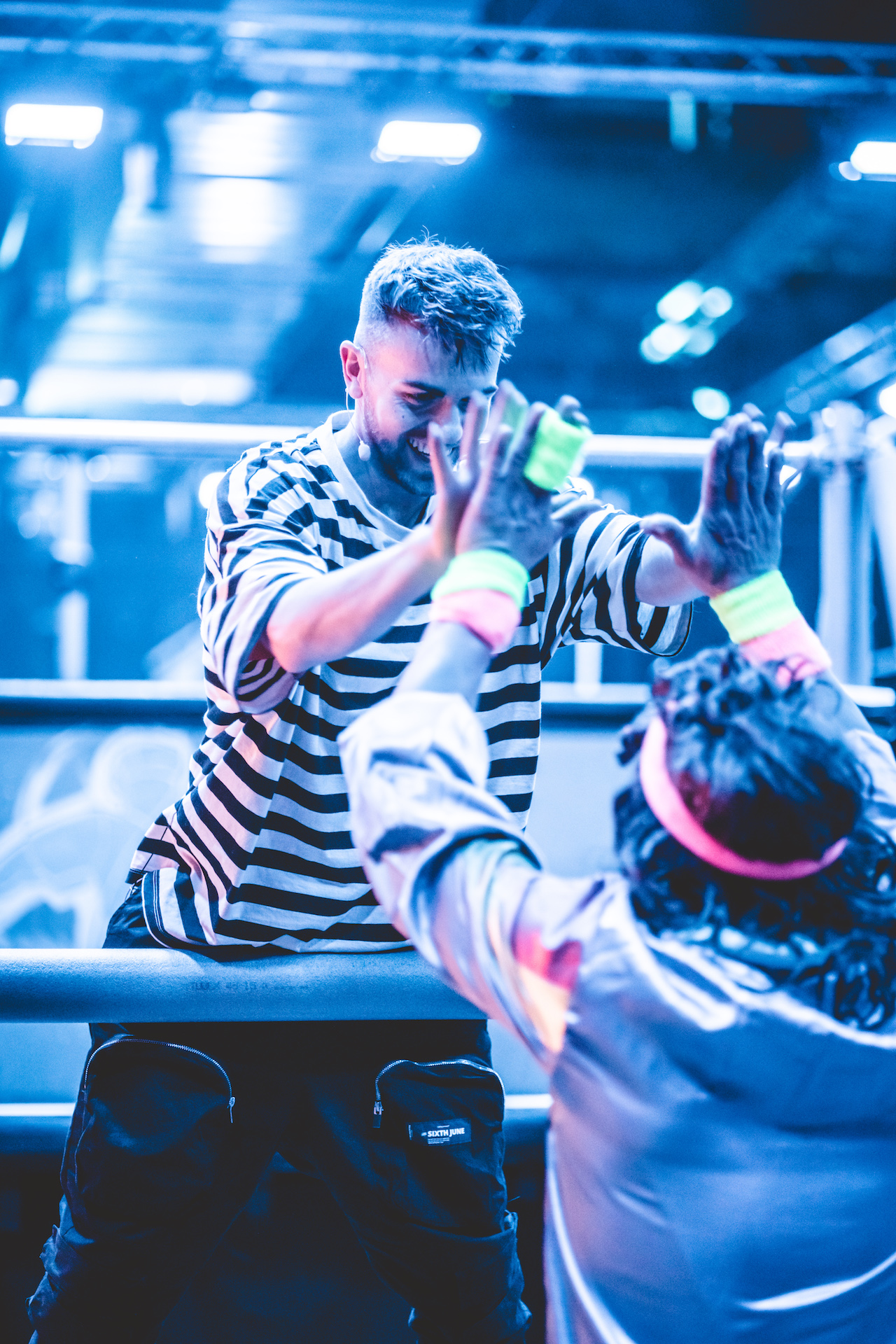 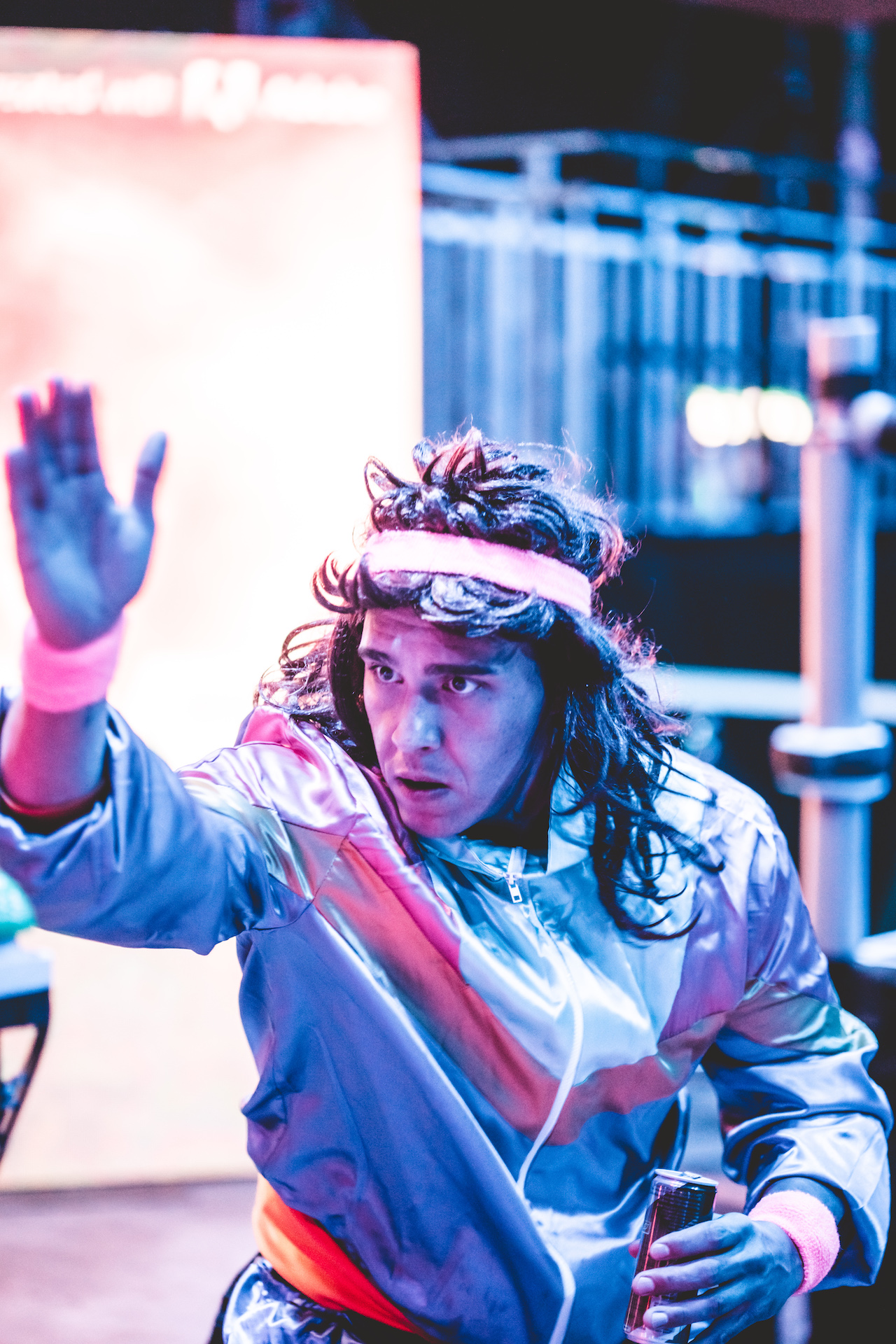 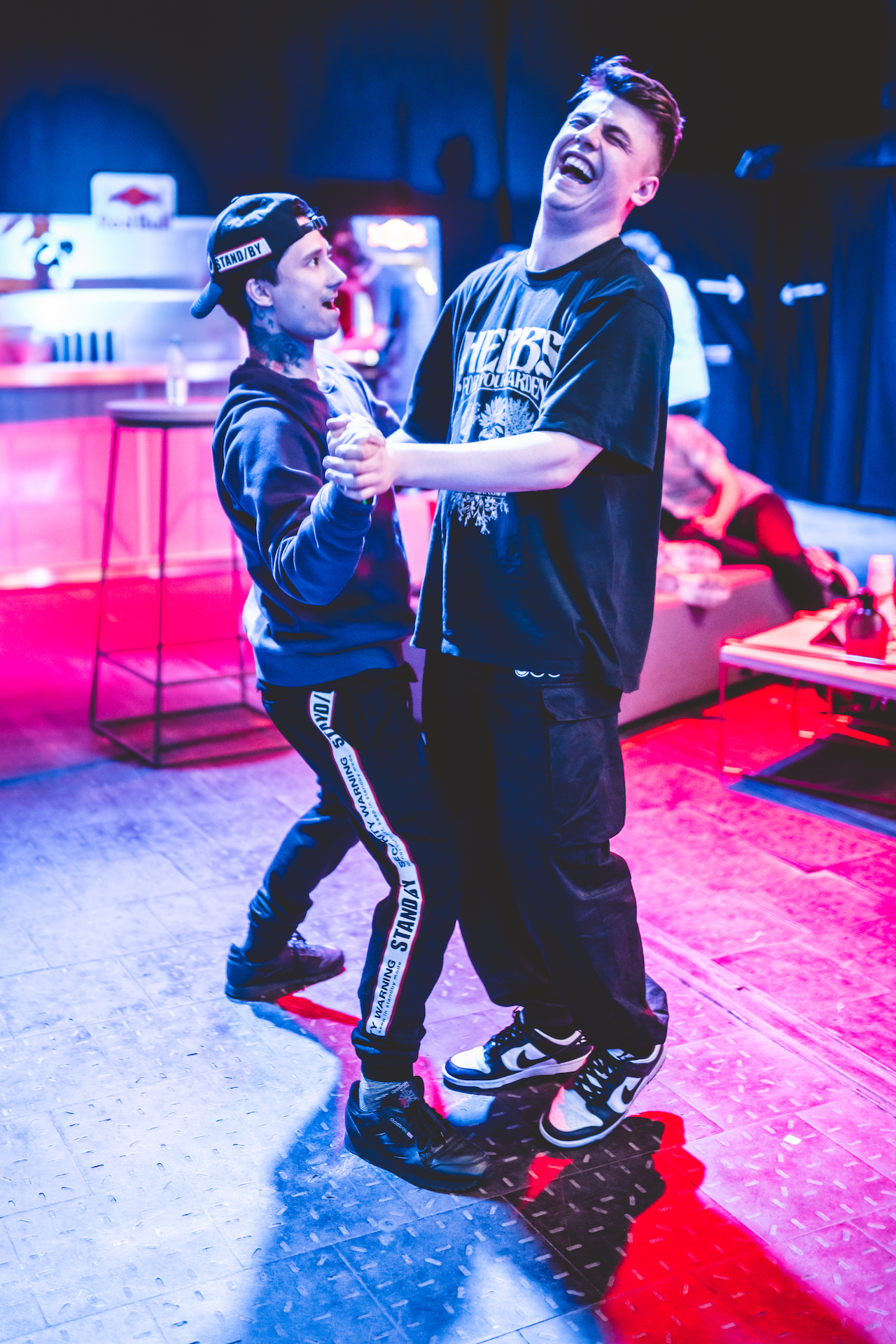 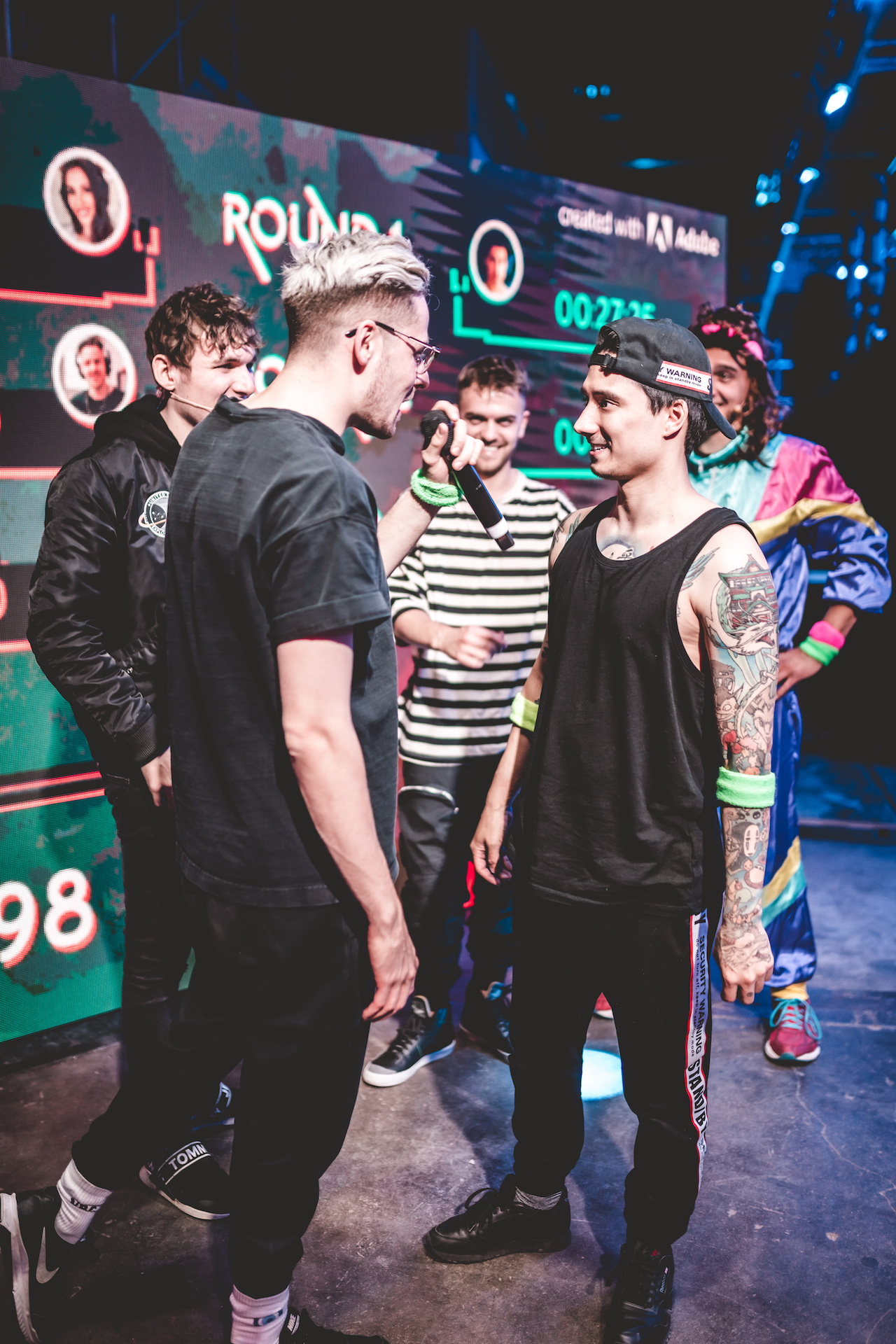 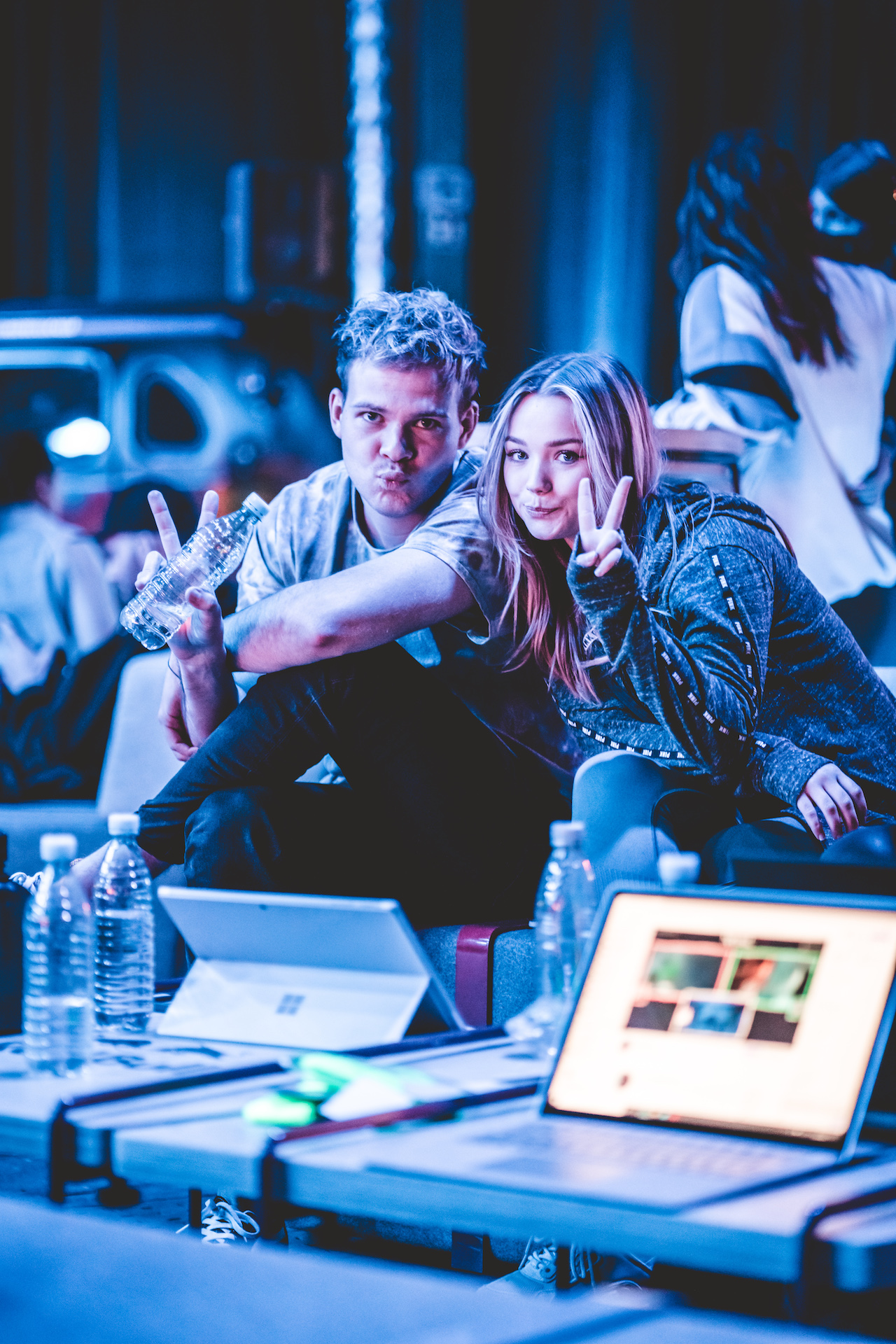 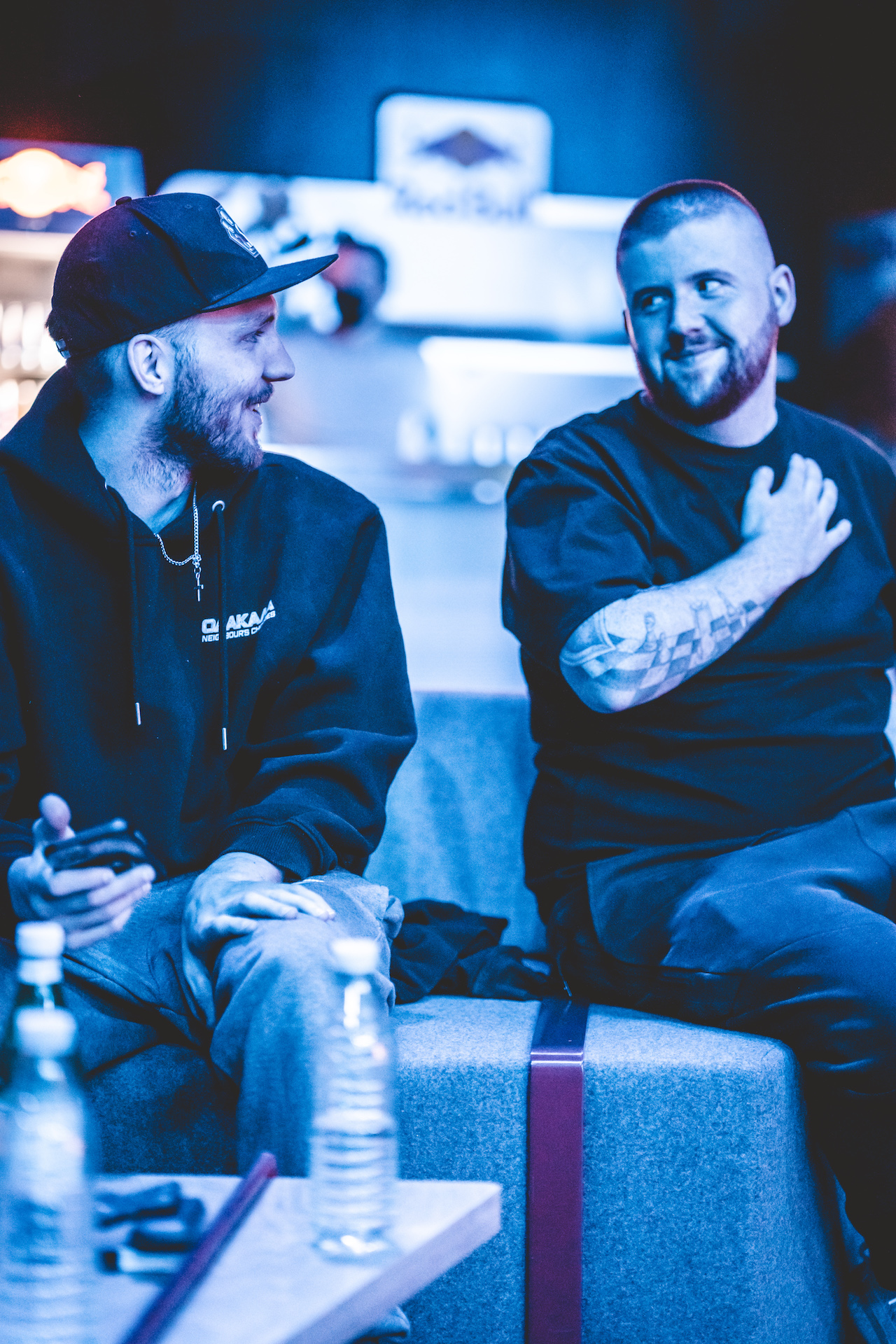 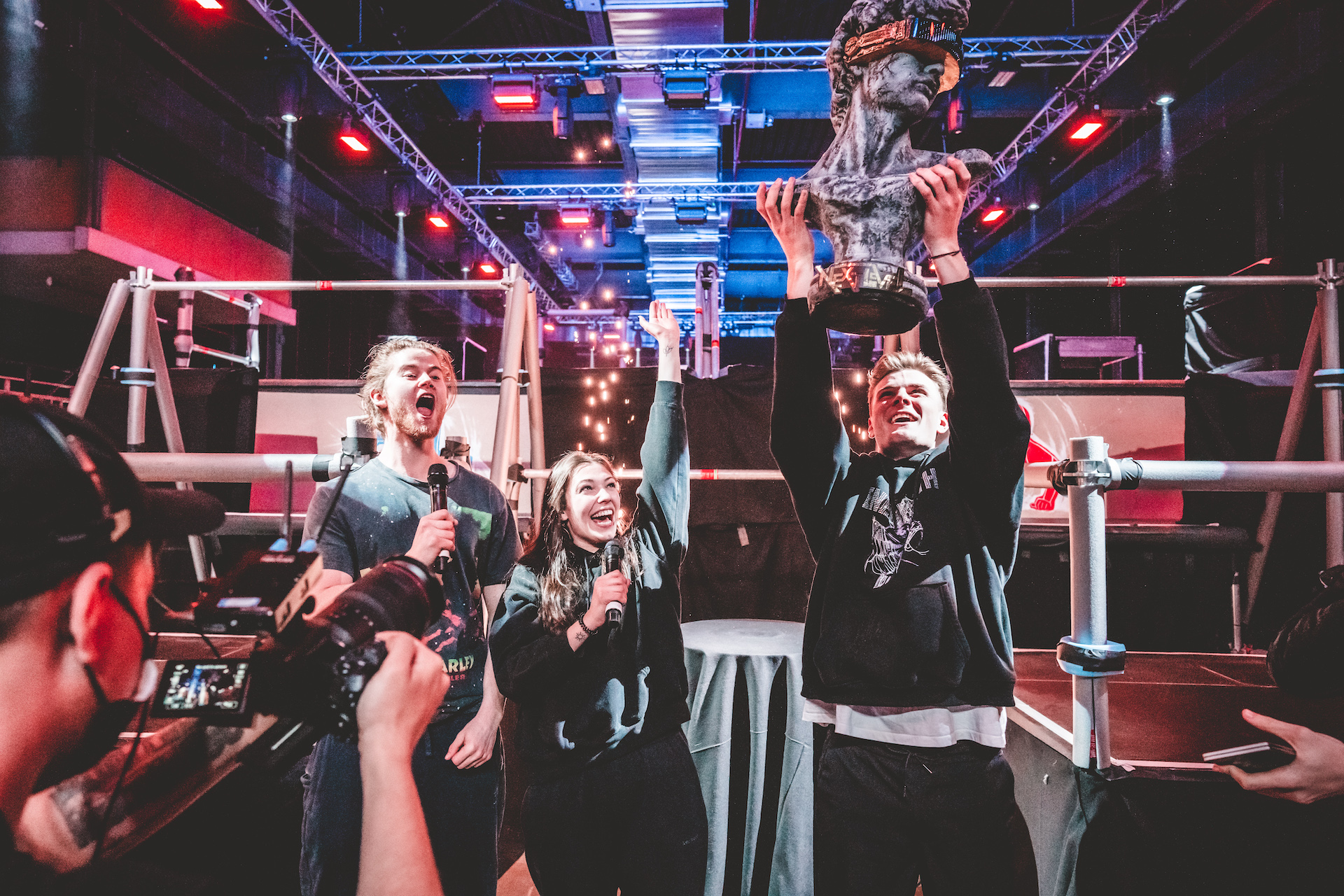 Together with rising YouTube star Marius Angeschrien and Y.O.U. Media Consulting, we conducted the biggest virtual reality experiment in Germany – perhaps even in the entire world – live on Twitch under the name NEXT LEVEL. The idea: A 26 m long course had to be mastered in the best time while wearing VR glasses. The candidates: 24 German YouTubers and streamers, including A-Listers such as Julien Bam, Trymacs, Rewinside, Julia Beautx, Kelly MissesVlog and Knossi. The result: Over 163,000 concurrent fans watched their stars experience the virtual worlds of GROUNDED, SEA OF THIEVES, AMONG US and AGE OF EMPIRES, each of which was built by Marius on behalf of our partner Xbox.